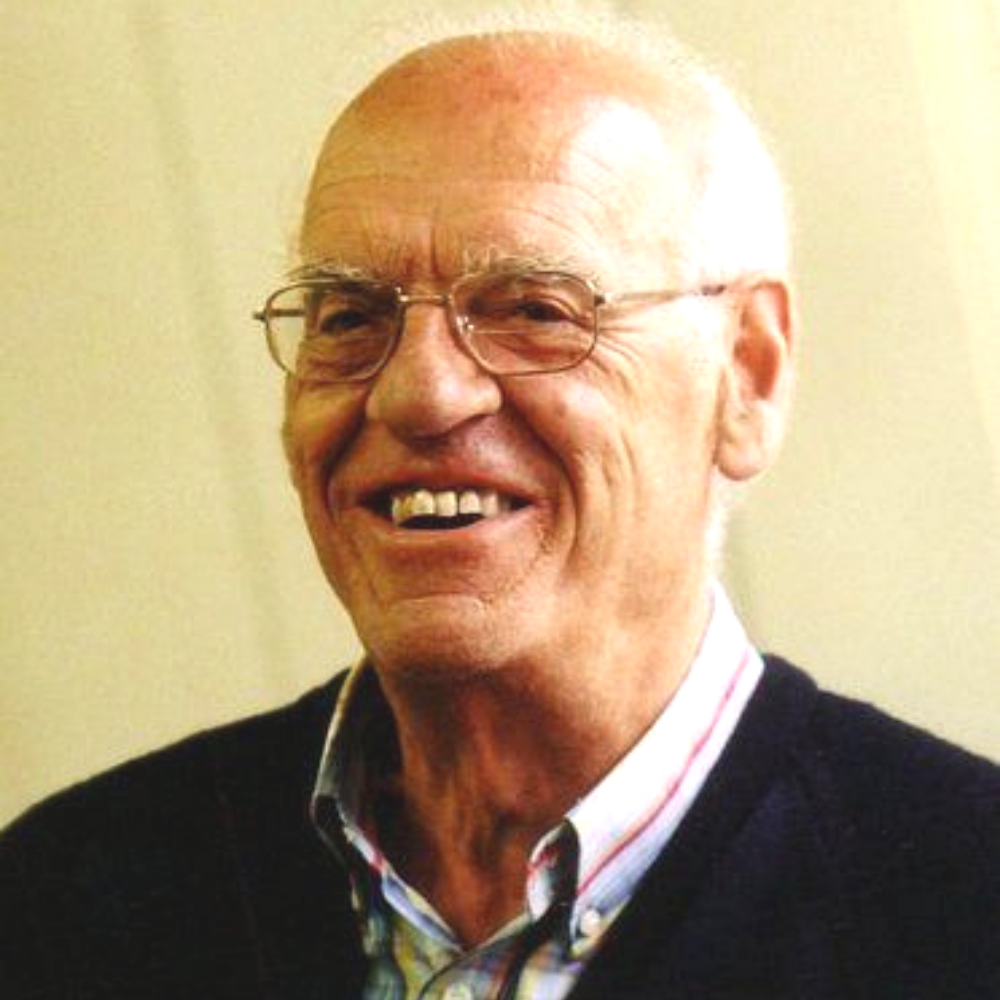 Professor David Shearman AM is a true pioneer in the fields of health and the environment in South Australia.  David has brought to his life of environmental advocacy a unique and powerful medical flavour, whilst being a leader in gastroenterology, and Professor of Medicine at Adelaide University.

He was a highly respected and effective President of Conservation Council for many years, including during a highly stressful time when he was sued for defamation, in relation to statements made on behalf of CCSA concerning the Hindmarsh Island Bridge project. This case became a cause celebre in relation to the suppression of free speech.  He determinedly stood his ground during the long months of the trial and appeals all the way to the High Court, always supporting the two other members of CCSA who were also individually sued. He was ultimately vindicated, and won huge respect, on his dignified stance.

He was an expert contributor to the third and fourth assessment reports of the International Panel on Climate Change and he has written numerous books and influential articles.

In 2001 he was the founder of Doctors for the Environment, a voluntary organisation of medical doctors working to address health effects caused by damage to the Earth’s environment.

And in 2015 he was awarded an AM for significant service to medicine in the fields of gastroenterology and environmental health, particularly the impact of global climate change on health.