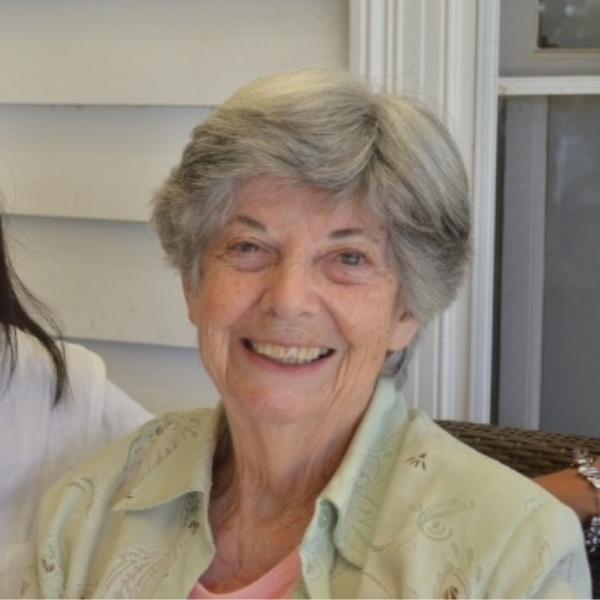 Since early childhood, Margaret Lee has been passionate about “saving the bush”.

After witnessing the widespread clearance of natural vegetation just after the war, Margaret was inspired to join the SA Field Naturalists when she was still in primary school.

On completing her schooling, Margaret applied to the Botanic Gardens as a trainee, but her application was unfortunately rejected because she was a girl!

Instead, she went to work in a legal office, but nothing could quell her insatiable curiosity and love of plants.

In 1958, with the help of then Botanic Garden’s director Noel Lothian, Margaret called a meeting to create the SA Branch of the Australian Plants Society (then known as – The Society for Growing Australian plants).

She was appointed as the inaugural Assistant Secretary (Assistant, as at that time as women couldn’t stand as Secretary).

Finally in 1975 she enrolled in the first Landscape Architecture course in SA. She was the only woman in a class of 18.

After graduation – and while looking after a busy husband and five children – Margaret started up her own landscape design practice. She advised many householders at the start of the sustainable gardens movement on incorporating native plants into their gardens at a time when European ornamentals were the norm.

Margaret was on the Governing Council of the Australian Institute of Landscape Architects and has been active in revegetating sand dunes as part of the Holdfast Bay Environment Committee.

She was a Foundation Member of ACF and helped found Men of the Trees, which later became Trees for Life - the Australian Plants Society provided the initial $500 to seed the organisation.

Margaret remains incredibly active, including for the past 20 years as the conservation and environment representative on the Powerlines Environment Committee, and the Convenor of the Friends of the Botanic Gardens growing group.

But it is through the Australian Plants Society that Margaret is best known and has created her greatest legacy.

Over the past 60 years Margaret Lee has filled most positions with the organisation, most recently as President of the national body.

In that time, the society has sold hundreds of thousands of native plants at their annual plant sales, leaving an extraordinary botanical legacy across South Australia.