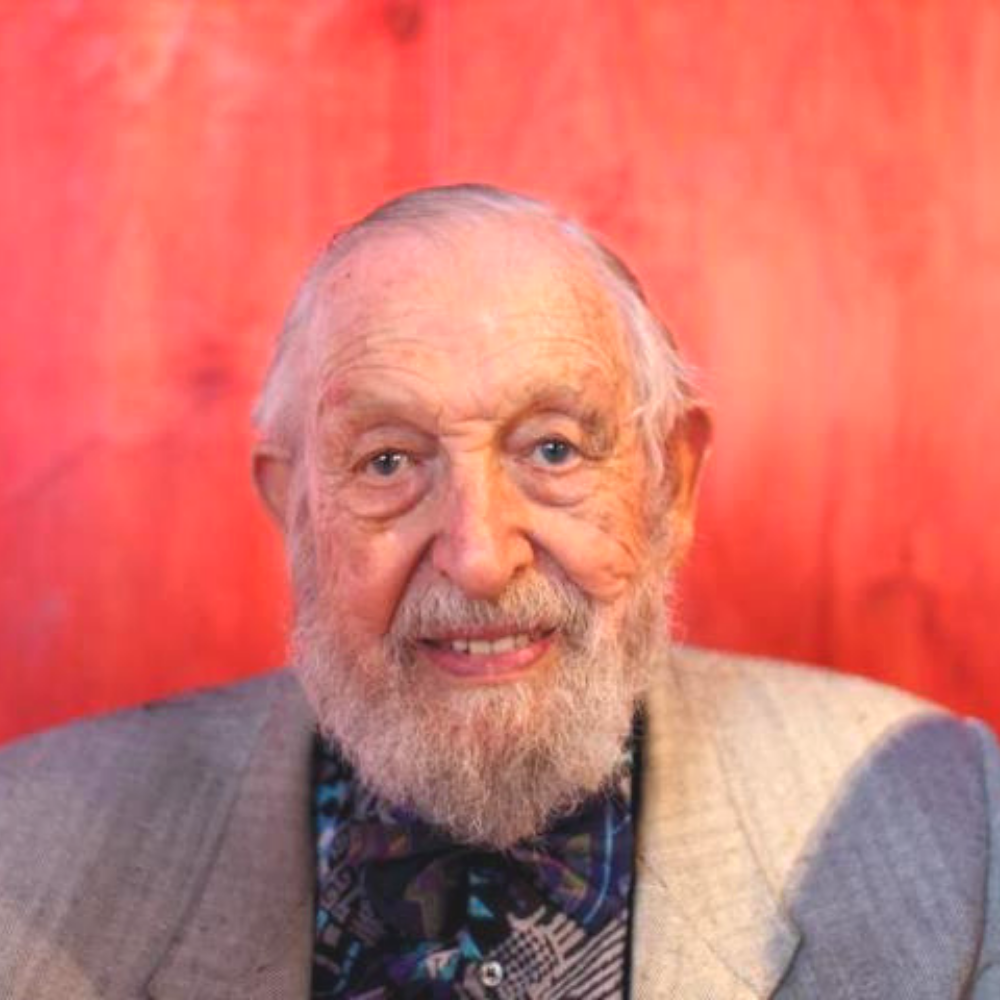 Warren Bonython AO was the most renowned walker, hiker and modern-day explorer South Australia has known.

He is credited with planning and developing the Heysen Trail, which today spans from the south-coast to the northern Flinders Ranges and covers 12,000km of land. It is a legacy that will be enjoyed by many generations to come.

Warren studied science at Adelaide University before spending many years managing the salt fields at Dry Creek and working in research and management of the solar salt industry.

He began bushwalking while living in Melbourne during the 1940s, heading out into the Dandenong Ranges, and then north into the Cathedral Ranges with his wife Bunty at his side.

Warren served on the Australian Heritage Commission, and chaired the Evaluation Panel for Natural Areas in South Australia.

In 1980 he was made an Officer of the Order of Australia recognition of service to conservation.

Warren was author of a number of books, most notably Walking the Flinders Ranges and Walking the Simpson Desert. His most recent book was The History of the Heysen Trail.

Warren also climbed mountains - notably Kilimanjaro at the age of 75.

Warren Bonython set out on adventures that most of us have only dreamed of. He was truly an inspiration to all of us to get out there and experience the wonders of the wilderness.