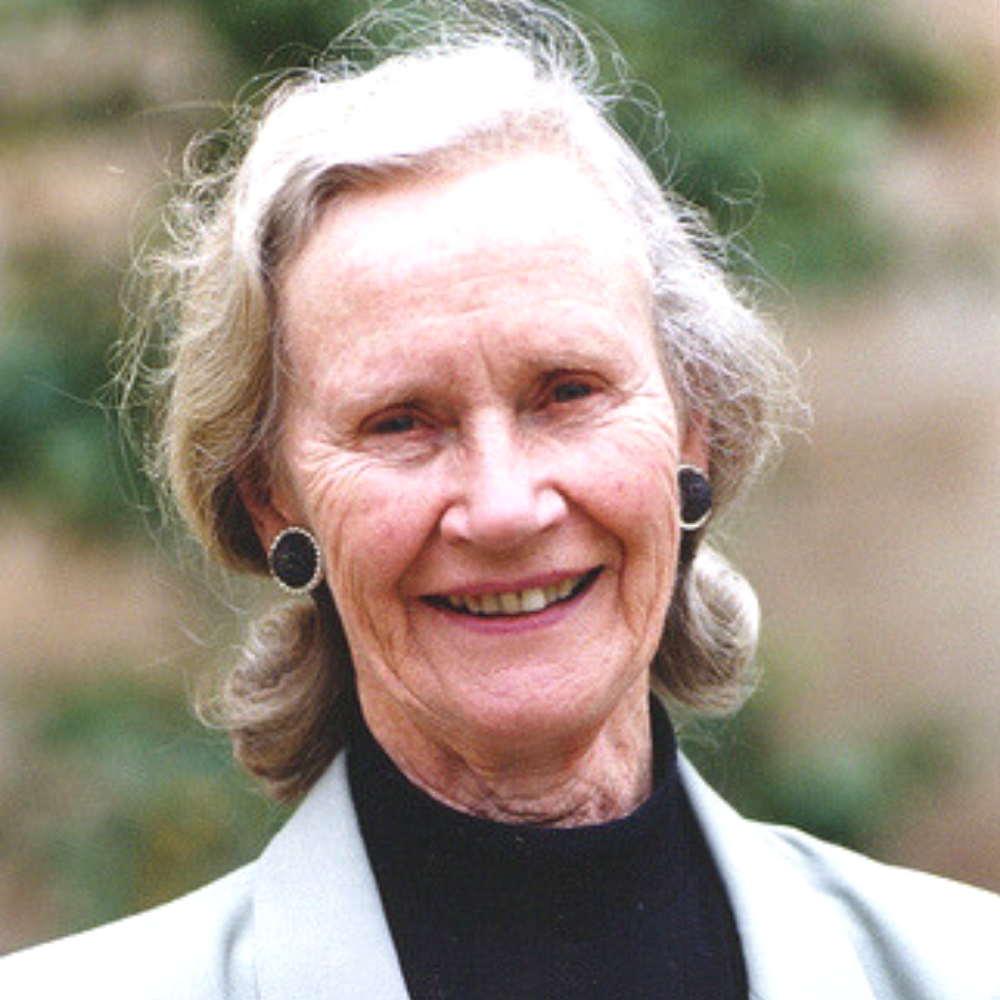 Dr Barbara Hardy AO has led an exemplary public life of advocacy and science devoted to the environment. Her environmental activism has focussed on communicating ideas, lobbying decision makers, raising funds and educating the community.

Her achievements are many.  She was there at the beginning of the Conservation Council, was one of the co-founders of Nature Foundation SA and was a prime mover in the creation of the hands-on science centre for Adelaide, the much loved Investigator Science and Technology Centre.  She has influenced politicians, activists, philanthropists, scientists and the general public.

Her honours include an Advance Australia Award, an SA Great Award, ABC Eureka Award: Advancement of Science, Honorary Doctorates from Flinders and Adelaide Universities, Uni SA has named an Institute after her, South Australian Citizen of the Year in 1996, SA Senior Australian of the Year in 2014 and in 1987 she was awarded an AO for service to conservation and the community.