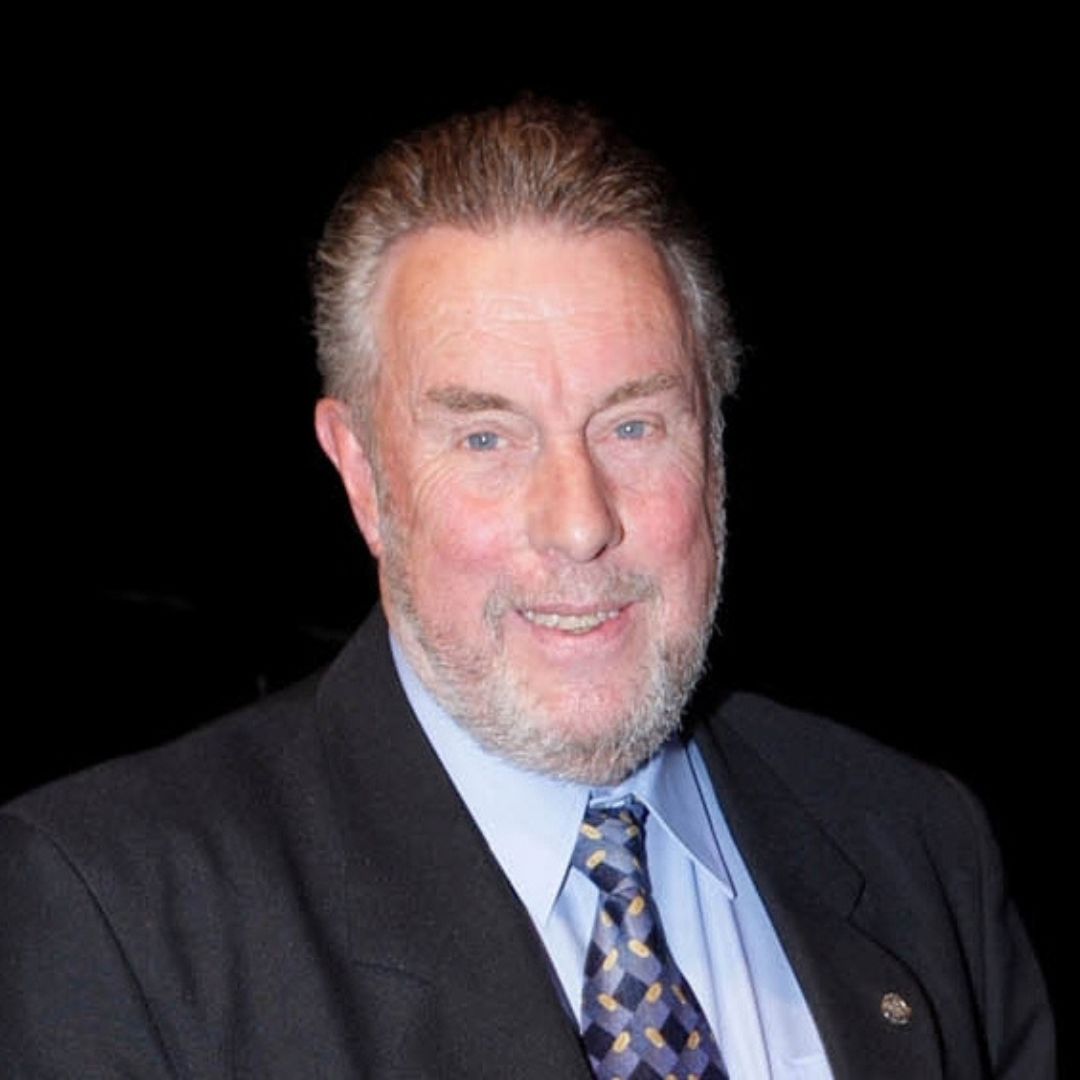 David Mitchell AM came to the environmental movement after a distinguished public service career. Starting with Trees For Life as a volunteer seedling grower, he soon became a seed collector, bush carer and depot manager.

Joining the Trees for Life Board in 1998, he was elected President in 2000 and served until 2017 during which time Trees for Life developed into one of our most effective and influential member groups.

A member and President of the Friends of Cobbler Creek for two decades, David also became Secretary and then President of Friends of Parks Incorporated - a position he held for seven years.

At home in both the field and the boardroom, David pairs strategic leadership with a fearless advocacy style. He has served on numerous government committees related to volunteers, the environment, parks management and natural resources management.

In 2013 David became a Member of the Order of Australia for "significant service to conservation and the environment as a volunteer and volunteer advocate."