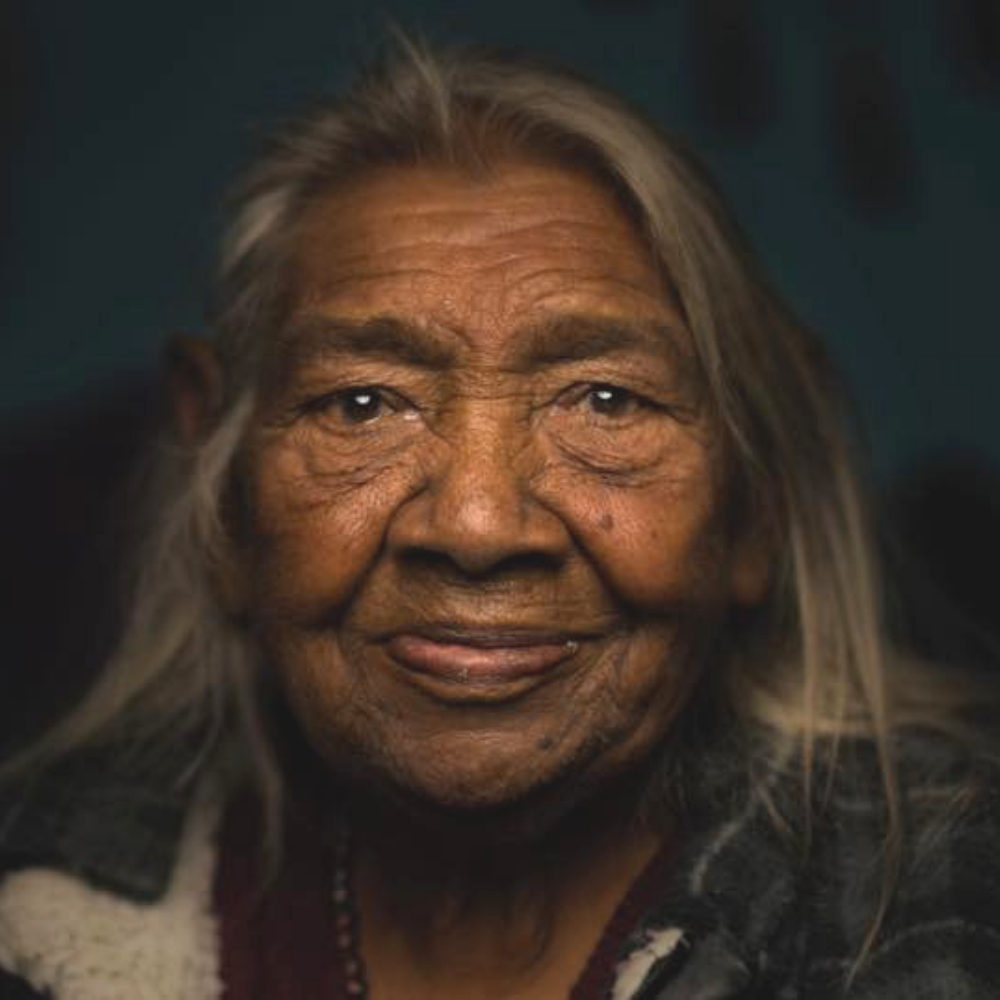 Eileen Wani Wingfield was a proud and strong Aboriginal woman. A winner of the International Goldman Award for the 'protection of environment', she was an activist and leader, a mother, an author and the instigator of committees and movements to stand up for the rights of Aboriginal people, culture and country.

At every opportunity she would act as a voice not only for her people but for the animals, the water and the land.

Eileen dedicated most of her life to advocacy for the awareness of the British atomic bomb tests undertaken in the state’s north in the 1950s.

In the early ‘80s uranium was discovered around the Roxby Downs area. Mrs Wingfield and other families opposed to the mine gathered at Cane Grass swamp — a camp established in the 1970s — where they sat down in opposition.

During this time there were multiple arrests and family members locked up for protesting. Eileen put her body on the line, laying herself in the earth in front of the bulldozers. They had no money, no mobile phones, very few resources but they stood their ground in saying no.

There is little known about these early protest camps and Eileen’s family are working to compile and share some of these early stories. It’s an important part of the state’s history.

In 1980’s Coober Pedy, Eileen was key member of the Kupa Piti Kungka Tjuta, a council of Senior Aboriginal Women dedicated to the protection of land and culture. When a proposal for a nuclear waste dump was presented in the late ‘90s, Eileen rallied with the women and fought hard against the proposal for nuclear waste to be brought to SA.

In 2009 Eileen and the Kupa Piti Kungka Tjuta were acknowledged as outstanding nominees on the SA women’s honour roll.

Eileen was a formative member of the Alliance against Uranium, which later became the Australian Nuclear Free Alliance (ANFA), and became the honorary president in 2009. Her input and leadership at ANFA contributed greatly to the strong alliance it is today.

Eileen will be remembered for her incredible efforts, leadership and love for her people and culture, and her unstoppable passion for a nuclear free world.