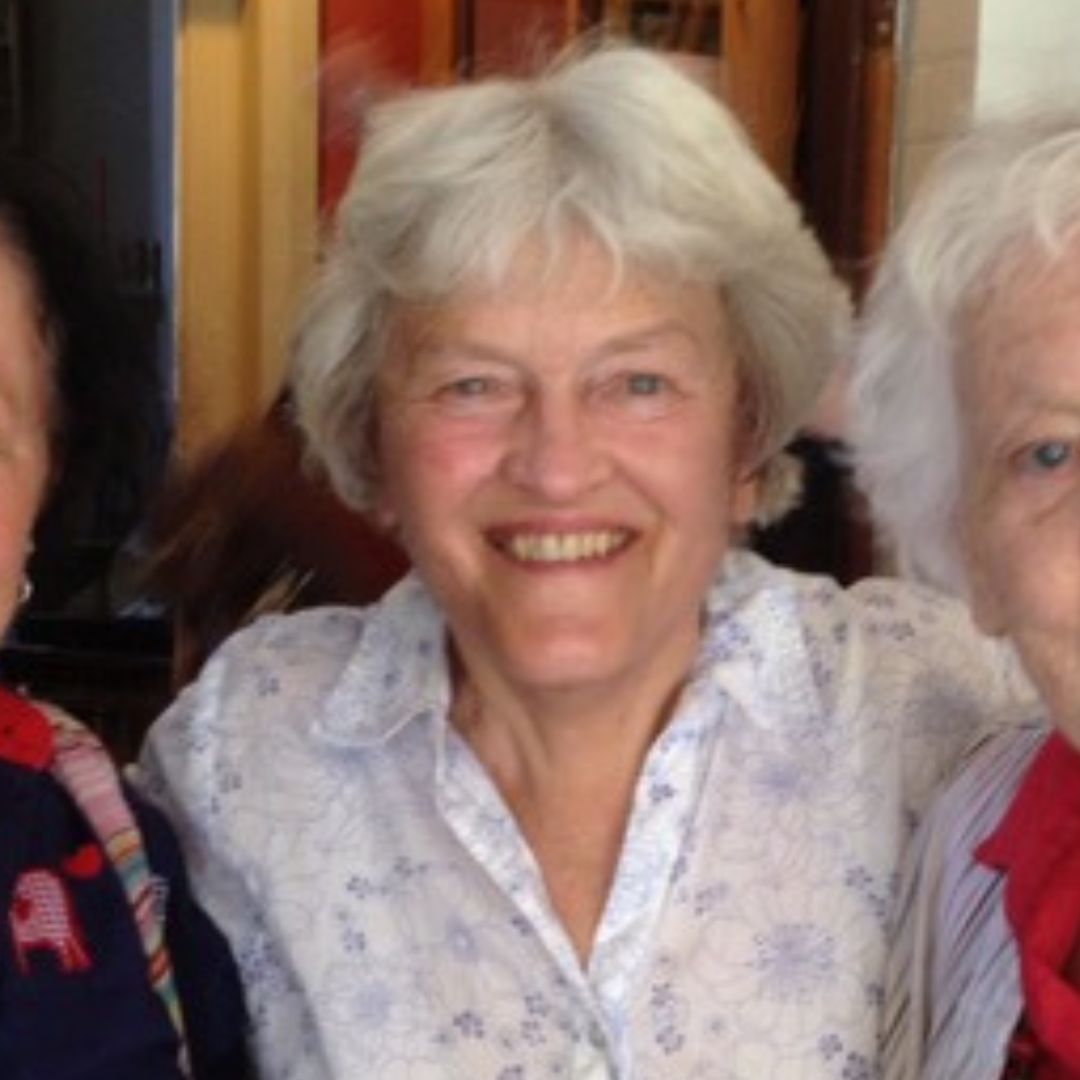 Jasemin Rose grew up on a cattle property in South Africa in a family that supported human rights. Her first public actions were in the 1950s as a member of the South African Black Sash (women opposing apartheid).

A Conservation SA Councillor since 1990, she served three times as President, five times as Vice President, as Chair of numerous Committees, and as a representative for the environment at the highest levels.

And in 2000 she received a Centenary Medal for Service to the Conservation Council.

Over the past 20 years Jasemin has worked hard to raise the issue of the rapidly increasing impact of Climate Change. As the inaugural Chair of the Conservation SA Climate Change Subcommittee she sees this as the most important threat to face the world.

In her own words, she is always striving for honesty and justice, achieving some outstanding results and gaining many friends.