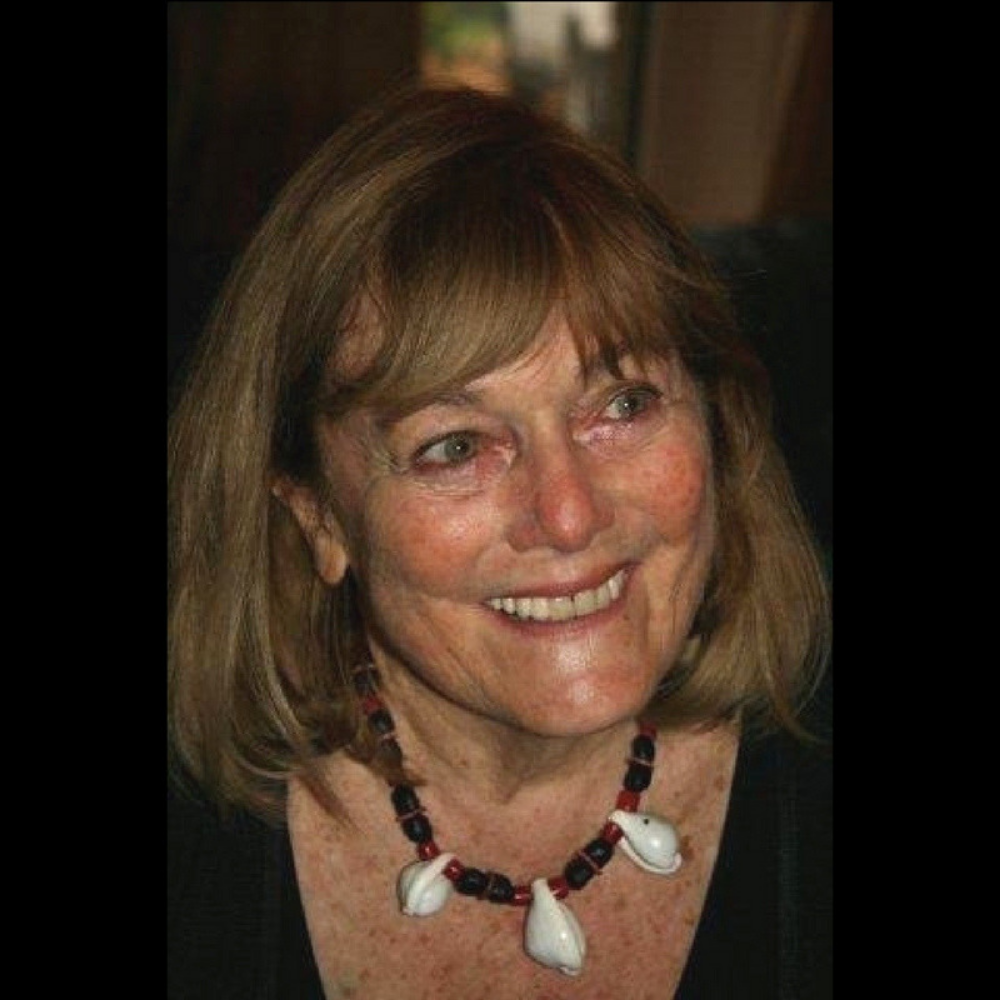 "Margaret Bolster AM was a warrior for the Hills Face Zone, the Murray Mouth/Coorong, and the Lake Eyre Basin. Her field of view was local, national and international.

Margaret fostered new faces and new talent. In particular she fostered the renewal of CCSA with young conservationists, but also experts of all ages.

It was Margaret’s enthusiasm, deep personal commitment, strength, warmth and respect for all comers, that kept CCSA moving through many rough patches. Margaret was the eternal optimist - informed by the lessons of history going back thousands of years - particularly the decline of irrigation societies.

She fought for the Ramsar listed Murray Mouth, the people and culture of the Coorong and Goolwa, and the integrity of government decision making in South Australia. Margaret was a torch bearer for truth. In the Hindmarsh Island court case, Margaret fought hard the whole way, mobilised support  for the legal defense, and was always there for the Ngarindjerri women through that appalling battle.

During my time as the CCSA CEO for 11 years, Margaret was the most influential person at CCSA - and the mentor that kept me in the role, meeting the challenges of the organization and the movement as they appeared. Margaret was hugely respected by government, landholders, experts, community leaders, the media, and her people - all of us.

And in 2003 she received an Order of Australia for her service to conservation and the environment.

She was the single most influential person in conservation in SA from the day she adopted SA as her home - moving from Sydney to be part of Don Dunstan’s legacy - to the day she left to return to Sydney around a quarter of a century later."