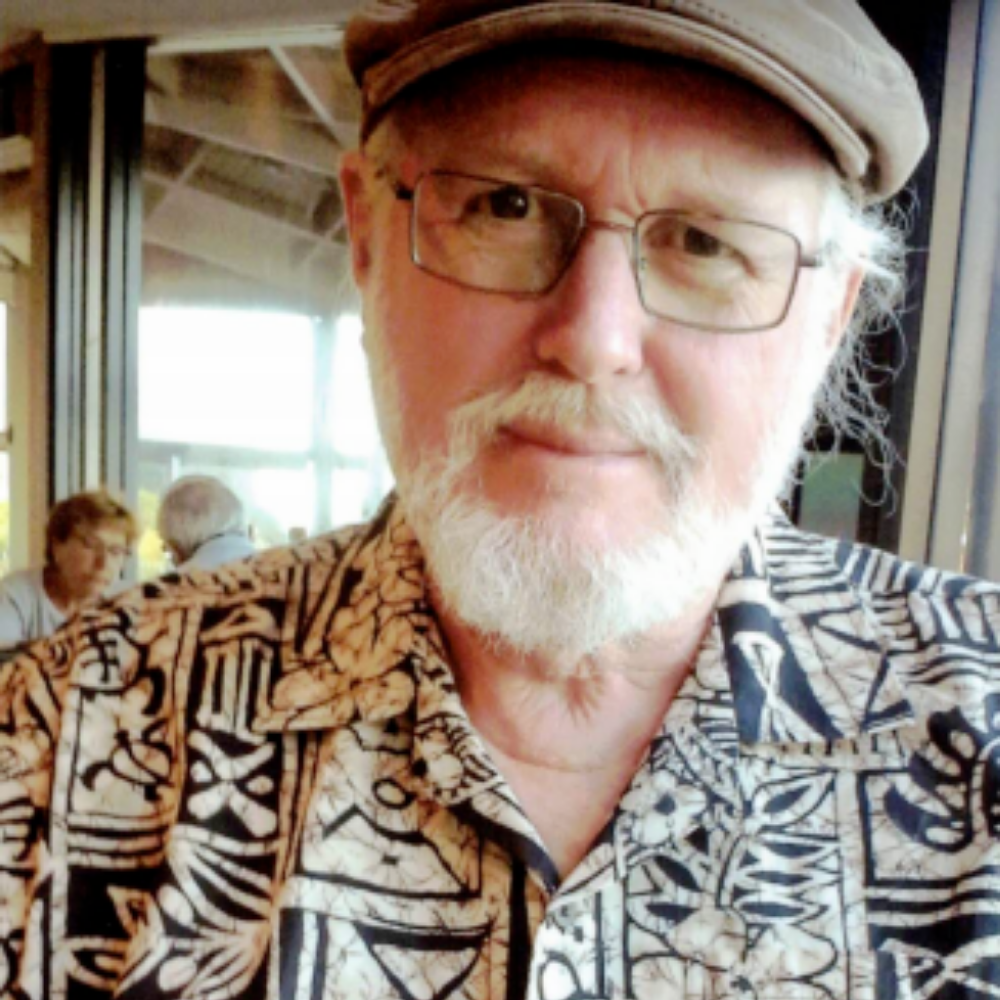 Conservation legend Richard Owen has lived at the Murray Mouth on Hindmarsh Island since 1980, and has been involved at every level in the protection and restoration of its ecosystems.

In the 1990s Richard was one of the three Conservation SA Board members (with the late Margaret Bolster and Prof. David Shearman) involved in the landmark litigation with Tom and Wendy Chapman over the building of the Hindmarsh Island Bridge.

He lobbied for the development of the Coorong, and Lakes Alexandrina and Albert Ramsar Management Plan and was responsible for writing the case for the successful banning of jet skis from the Coorong National Park.

Richard was a key member of the group that established the Encounter Marine Park from the Coorong to Kangaroo Island, identifying suitable sanctuary zones to protect and conserve this region from ongoing exploitation.

He has been the Project Co-ordinator of the Murray Mouth Estuary Restoration (MMER) Project from its inception.

Since 2001, this major project of the Hindmarsh Island Landcare Group has grown from propagating and planting a single tree species to raising and planting out 65,000 plants of 80 species in one year across the southern and eastern part of the island.

In 2018 the Hindmarsh Island Landcare Group won the National Coastcare Award and celebrated the planting of over 500,000 plants on the island.

Richard’s family currently manages Tarni Warra Sanctuary, a 6 hectare dune and wetland property on the Goolwa Channel, which is the only covenanted property and private sanctuary on Hindmarsh Island.